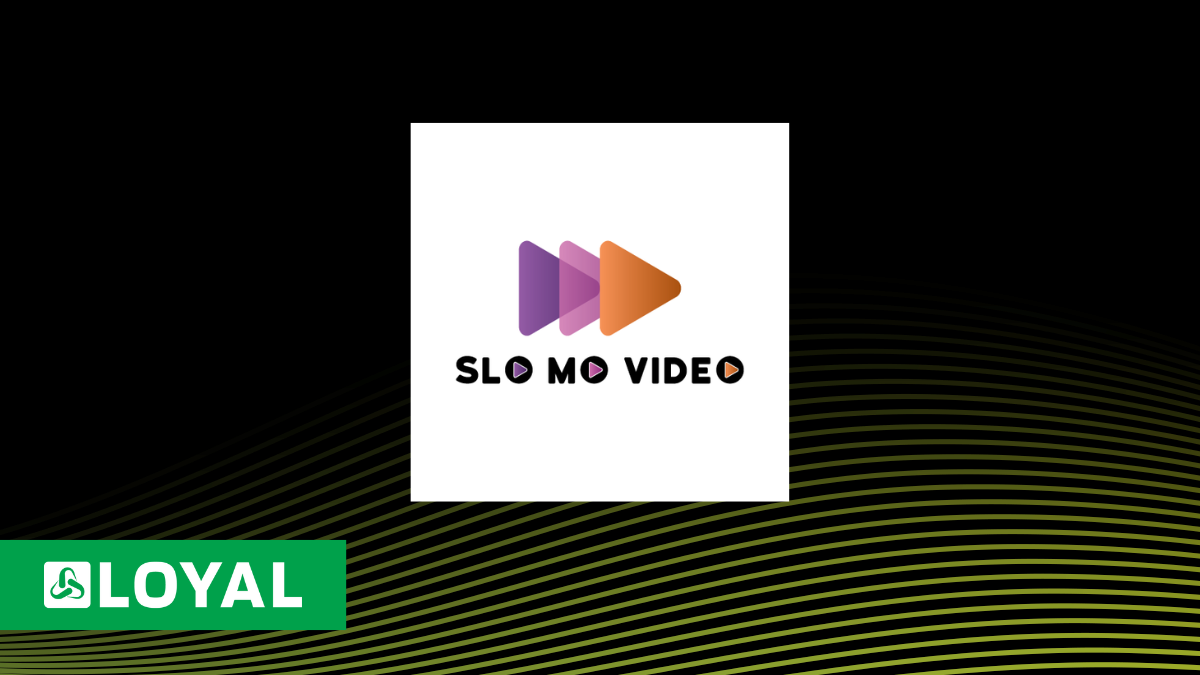 Since it launched its first app in the Apple store in 2015, SloMo embarked upon a high growth trajectory, acquiring over 9 million downloads and expanding to be one of the top-ranking slow motion video apps to date. Loyal aims to keep that momentum by growing users, engagement, and revenue with strategies that target key markets, expand app capabilities, and optimize pricing.

“As we all know, consumers love their mobile apps, and the photo and video category is one of their favorites. In a crowded marketplace of options, the SloMo apps stood out amongst the pack due to its long history of organic success and growth opportunities,” said Tom Kenney, CEO and Co-founder of Loyal. “We’re excited that SloMo is now a part of the Loyal portfolio and look forward to applying our 3D’s playbook to drive further growth."

"There’s so much opportunity in the mobile app space for small developers, and Loyal is a company that is continuously opening those doors," said Chad Mureta, Founder of SloMo.“We’re extremely proud of these apps, and Tom’s vision puts them on a trajectory to become even more successful. And that’s something that we want for all developers.”

While the global economy experiences decline, the mobile app economy continues to thrive.Global spending in mobile apps is predicted to reach $270 billion by 2025, according to SensorTower’s 2021-2015 Mobile Market Forecast.

As more and more small app developers and publishers seek liquidity during this time, Loyal offers them an opportunity to join the Loyal app ecosystem in order to grow, scale, and monetize their efforts. If you’re interested in selling your mobile app or publisher business, please say hi at hello@loyal.app.

Loyal is creating a premier platform for a scaled consolidator of mobile apps. As a global mobile application growth platform for publishers, Loyal is spearheading the consolidation and growth of quality consumer-based app publishers, focused on apps that make people’s lives both easier and more enjoyable. To learn more, visit www.loyal.app and follow us on LinkedIn.

More From the Blog 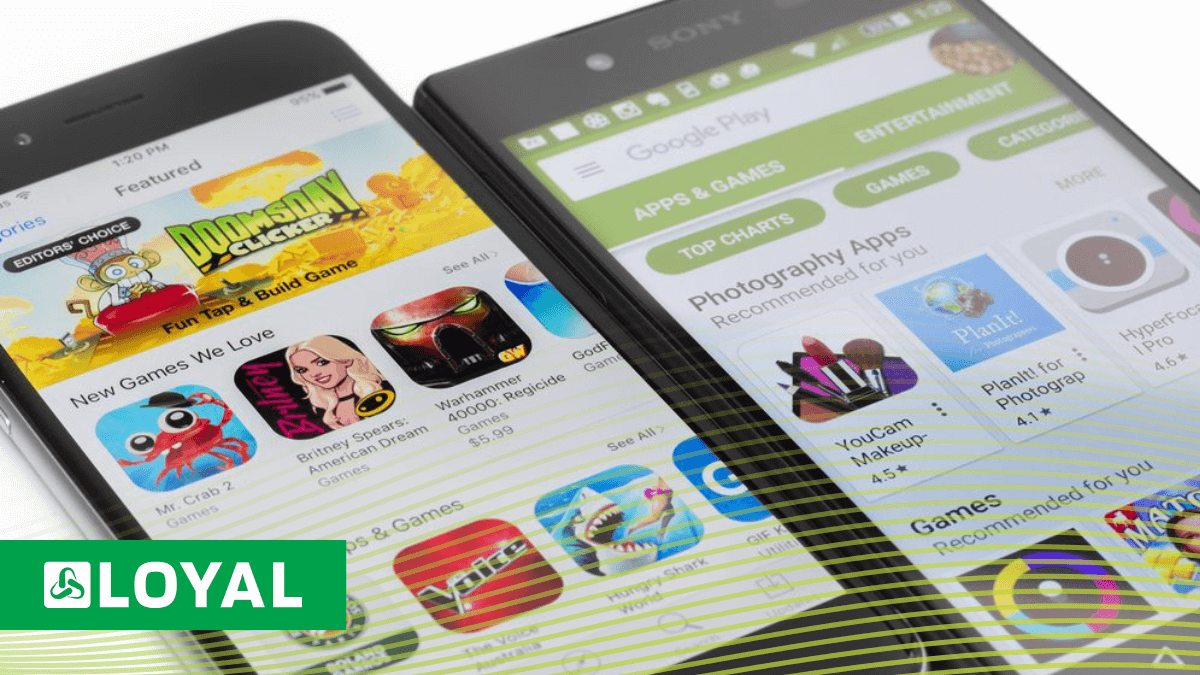 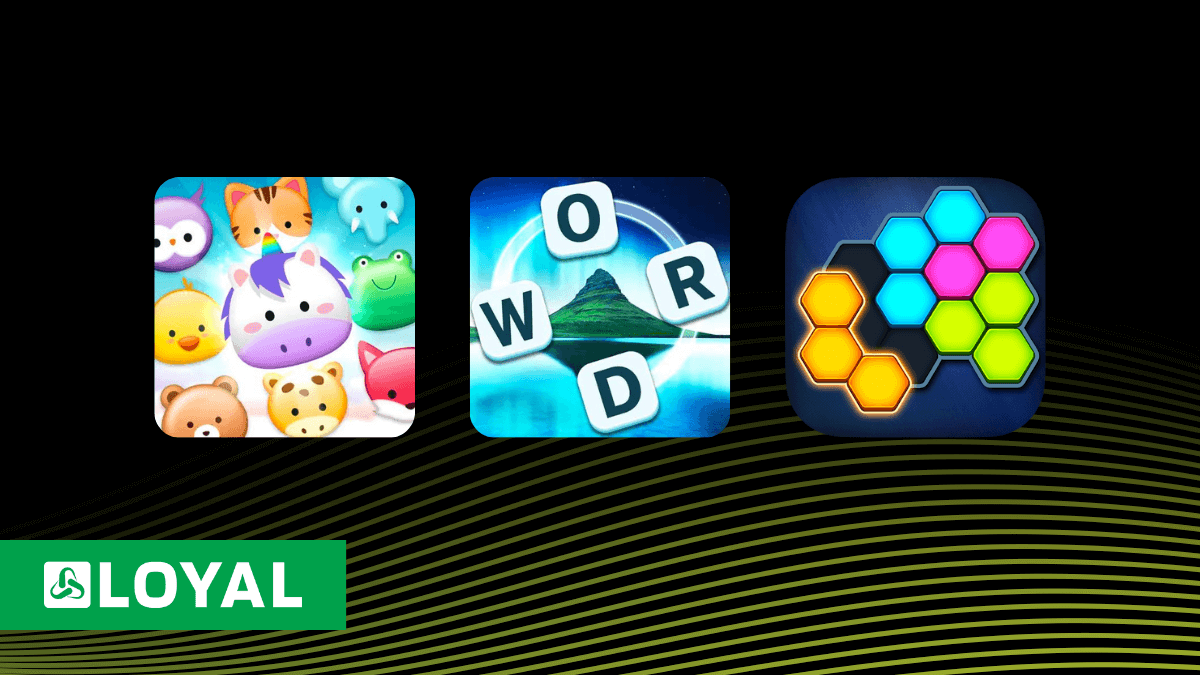 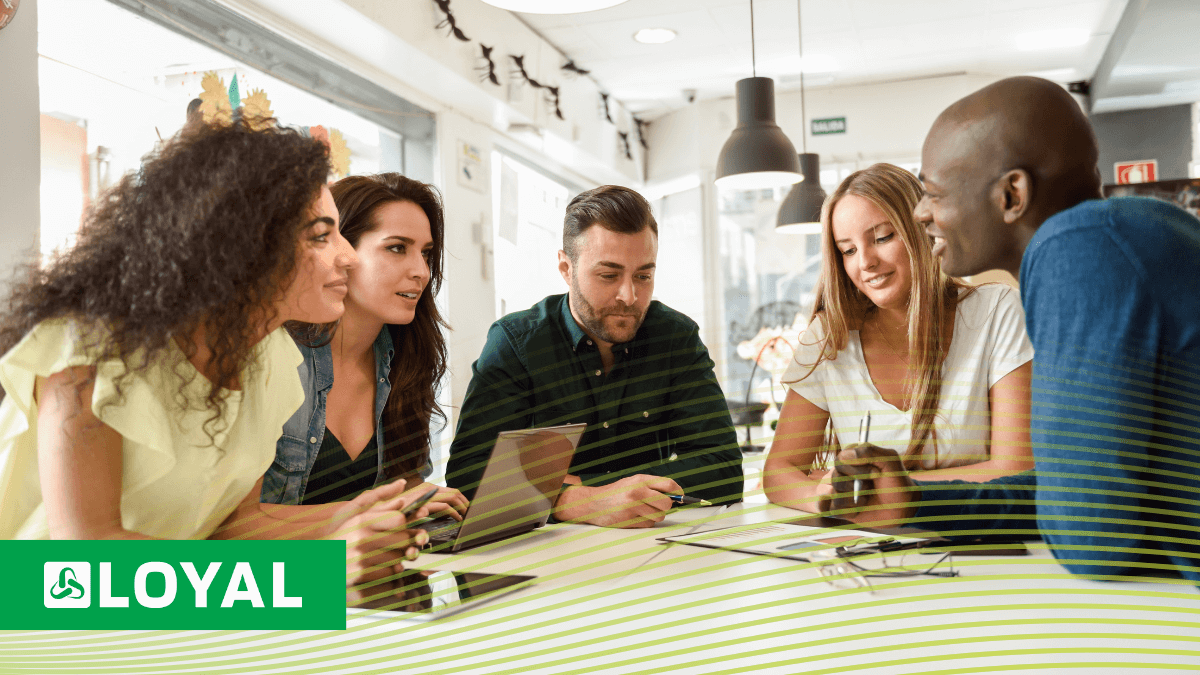